Nearly everyone, regardless of personal political beliefs, will agree that President Obama’s stance(s) on Syria has been perplexing.  Syria’s conflict began back in March 2011 as a popular uprising during the Arab Spring.  As the conflict transformed into a civil war, rumblings grew for international intervention.  On August 20, 2012, Obama stated that his red … END_OF_DOCUMENT_TOKEN_TO_BE_REPLACED 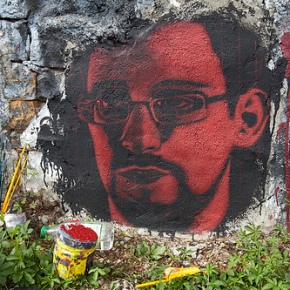 After leaking details of a classified surveillance program and briefly stopping over in Hong Kong, former NSA contractor Edward Snowden has been hanging out in a transit zone at Sheremetyevo International Airport in Moscow. Russian President Vladimir Putin has stated that he will not be extradited, citing the absence of an extradition treaty and the … END_OF_DOCUMENT_TOKEN_TO_BE_REPLACED