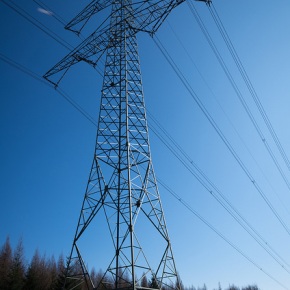 One of the final questions of the second presidential debate was perhaps one of the more substantive policy questions asked throughout this chaotic election season. While the rest of the internet has focused on Ken Bone and his striking red sweater, the content of his question was equally striking: “What steps will your energy policy … END_OF_DOCUMENT_TOKEN_TO_BE_REPLACED 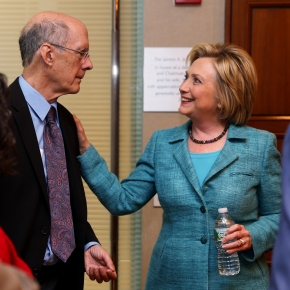 The Clinton transition team recently leaked its shortlist for Secretary of State. While media attention has solely focused on Vice President Joe Biden’s appearance on the list, the rest of the list reveals what a potential Clinton administration’s foreign policy might entail. Based on her shortlist, Clinton has Russian aggression and European stability on … END_OF_DOCUMENT_TOKEN_TO_BE_REPLACED 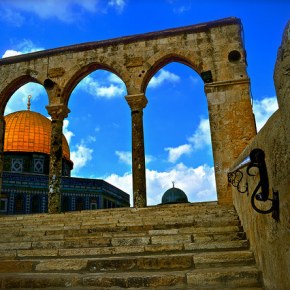 On September 25, 2016, the soon-to-be leader of the free world met with Israeli Prime Minister Benjamin Netanyahu. Although I cannot yet tell you which it was, I do know that both U.S. presidential nominees conversed with the leader of the free Middle Eastern world about U.S.-Israeli relations. So, what would a Hillary Clinton or … END_OF_DOCUMENT_TOKEN_TO_BE_REPLACED 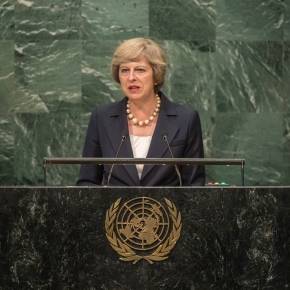 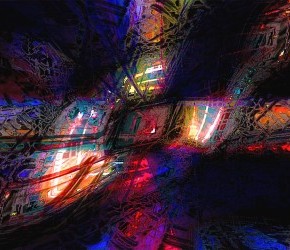 In case you missed it, a presidential candidate invited a foreign government to break into either a private citizen’s email account and steal information or break into the servers at the United States Department of State. I am in a state of disbelief. These were his words (with my editorial comments in parentheses): Russia, if … END_OF_DOCUMENT_TOKEN_TO_BE_REPLACED 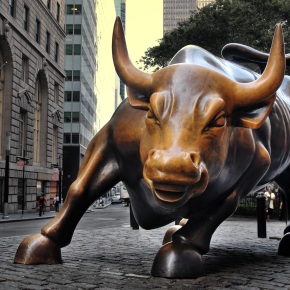 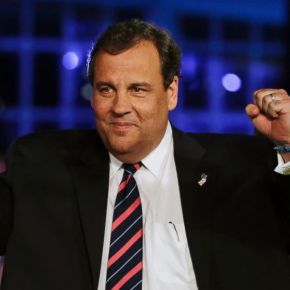 As expected, New Jersey Governor Chris Christie cruised to a blowout victory in his reelection campaign on Tuesday, defeating Democratic state Senator Barbara Buono by more than 22 percent of the vote. While his decisive victory is a triumph for Republicans nationwide, especially blue state Republicans who seek to appeal to more voters, many conservatives … END_OF_DOCUMENT_TOKEN_TO_BE_REPLACED